We bring something new to the legal market. We offer trusted and experienced healthcare and FDA expertise. We also have a long history of trying complex civil cases, achieving multimillion-dollar plaintiff’s verdicts and successfully defending national class actions. 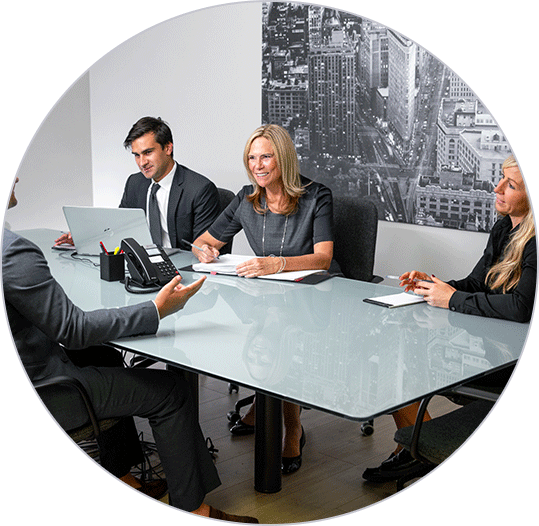 I have been a partner in an international law firm for more than 20 years.  I have tried multimillion dollar cases, representing both plaintiffs and defendants.   In 2020 I obtained a $54 million jury verdict for an individual fighting discrimination and defamation.  Earlier, I secured a $10 million jury verdict following a four-month trial in a case involving real estate development.  Representing large and small corporations, I have successfully defended multimillion dollar class action claims. I have also defended healthcare and pharmaceutical companies against government investigations with very favorable results.

I have led a national Healthcare and FDA practice for many years.  I have represented pharmaceutical companies, health insurers, hospital systems, provider groups and start-ups.  I work closely with federal and state regulators.  I have led teams securing regulatory approval for companies involved in healthcare mergers, or in starting their own insurance program in a new state.   I have advised on mergers and investments involving compliance with the FDA, the DEA and the federal and state healthcare regulations.

Get in touch with us for your case review.